Vegan Jewellery and Compassion in Fashion

As more and more people become vegan (including myself) there are questions raised about every aspect of our lifestyles being truly animal product and cruelty free. First of all I must admit that after three weeks of veganism I have had a few slips with things we already had in the home and studio but I haven’t bought anything new with animal products in. The definition of veganism from The Vegan Society is

“Veganism is a way of living which seeks to exclude, as far as is possible and practicable, all forms of exploitation of, and cruelty to, animals for food, clothing or any other purpose.”

We are listed on Vegan Inc. as a vegan jeweller and are waiting to hear back from PETA. The Vegan Society sadly don’t cover jewellery so we can’t use the famous sunflower logo but we’re hoping this changes in the future as more people become aware of animal cruelty in all types of jewellery making. So instead we use a creative commons vegan logo and are happy to answer any questions.

Animals and Animal Products In Jewellery

Found Animals
Many jewellers and artists use found animals in their work. It is often found insects like bees and butterflies encased in resin. While many people justify this by saying they don’t kill these insects I believe that it’s sustaining the culture of an animal’s worth being judged on its usefulness to us. While I’m grateful to bees for what they give us, I don’t want to make money from selling their little corpses. If you’re a jewellery designer looking for an alternative you could experiment with photographs of bees or solderable accents.

Another “found animal” often used in jewellery is cuttlefish. I recently asked in a metalsmithing group for a sustainable vegan alternative to cuttlefish casting and a vegan jeweller told me she used them because she combed the beach for them herself, but another jeweller told me the idea of using the fish’s remains was unpleasant. I have chosen not to try it out because I don’t think I should make a profit by using an animal in my art when there seem to be some lovely alternatives. One of the members pointed out Tufa Casting to me and I’m very interested in trying it to make some channel rings soon with a bit of variation to tie it in to my kids’ Viking roots.

Leather & Silk
Most metalsmiths use a lot of leather in their workshops from rawhide mallets to leather aprons, gloves and finger protectors, and skins for under their benches to catch dropped gemstones and precious metals, but you can buy a fire retardent leatherette benchskin for under £15. You find leather forms and display busts, sandbags for doming and raising, leather packaging boxes, our cotton/linen blend bags cost us a few pence each).  Denim and other plant-based tools are just as good if not better though and there are urethane pads for dapping available.

Many people incorporate leather into their designs especially European charm bracelets and macramée work. We choose to use hemp instead for macramée and silver for our charm bracelet but there are some brilliant colours available in rubber and silicone. Watch straps and Greek leather cord too.  Silk is commonly used to thread beads but there are so many plant-based alternatives like cotton.

Beeswax & Honey
Jewellers can use beeswax in a variety of ways in their workshops from lubricating saws and cutting implements to using wax based balms for precious metal clay, but there are so many soy wax versions available and the prices tend to be much lower. You can buy a kilo of fairtrade soy wax for under £8. I just use coconut oil to lubricate moulds for metal clay work and we don’t lubricate our moulds for resin at all because it’s just not necessary if you’re using a cold process vegetable oil-based epoxy resin! I’ve heard of people using honey on wooden beads and inlaid wood or veneer but again, coconut oil works just fine and is so much less expensive.

And not strictly vegan, but an important issue in global sustainability, compassion and love for fellow earthlings should always include other humans which is why we only use Fairtrade gemstones and diamonds with Kimberly certificates.

This is an affiliate post so by clicking on the links here and purchasing the products there will be no extra charge to you but we might get a small income.

*(Exception)
The exception to the use of animal parts in our business is the use preservation of our clients’ pets’ fur, hair and cremation ash. However, this isn’t selling the animal or animal’s products, we’re preserving a client’s own item. The majority of elements we work with are human milk, hair, ash and umbilical cord and humans can consent. 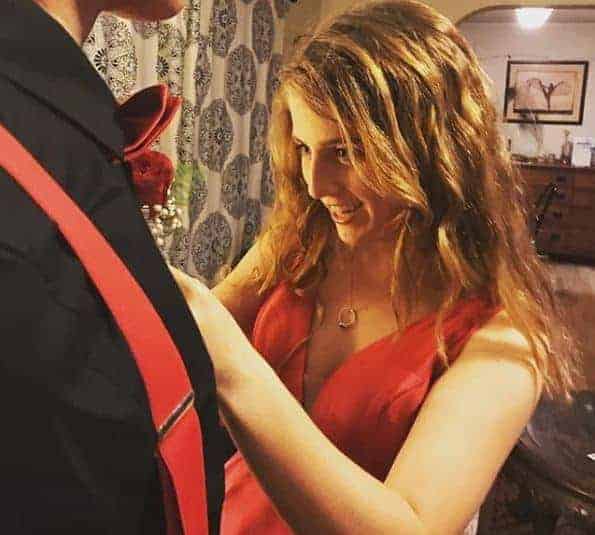 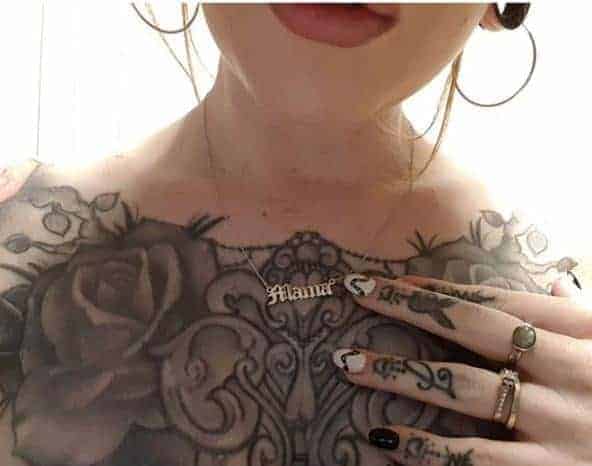 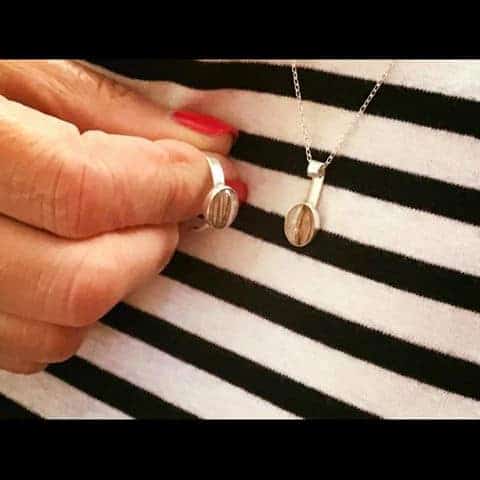 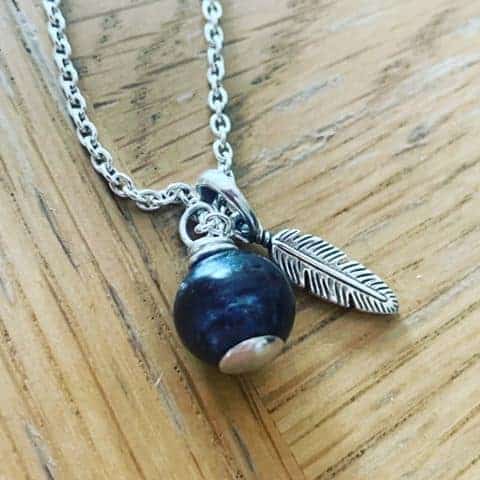 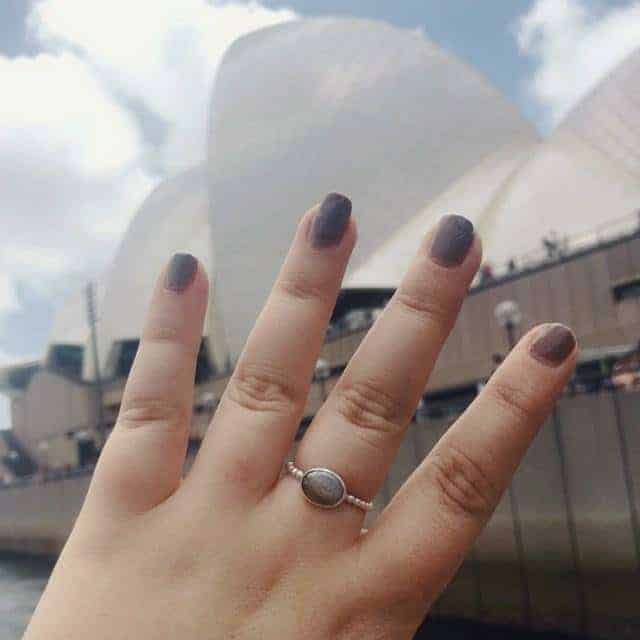 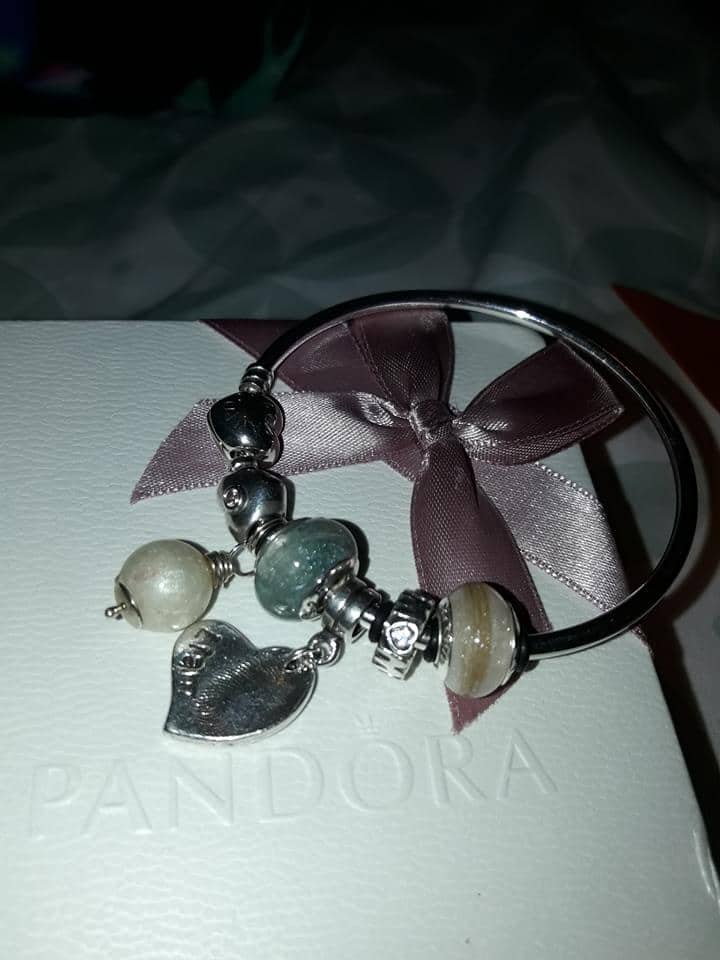 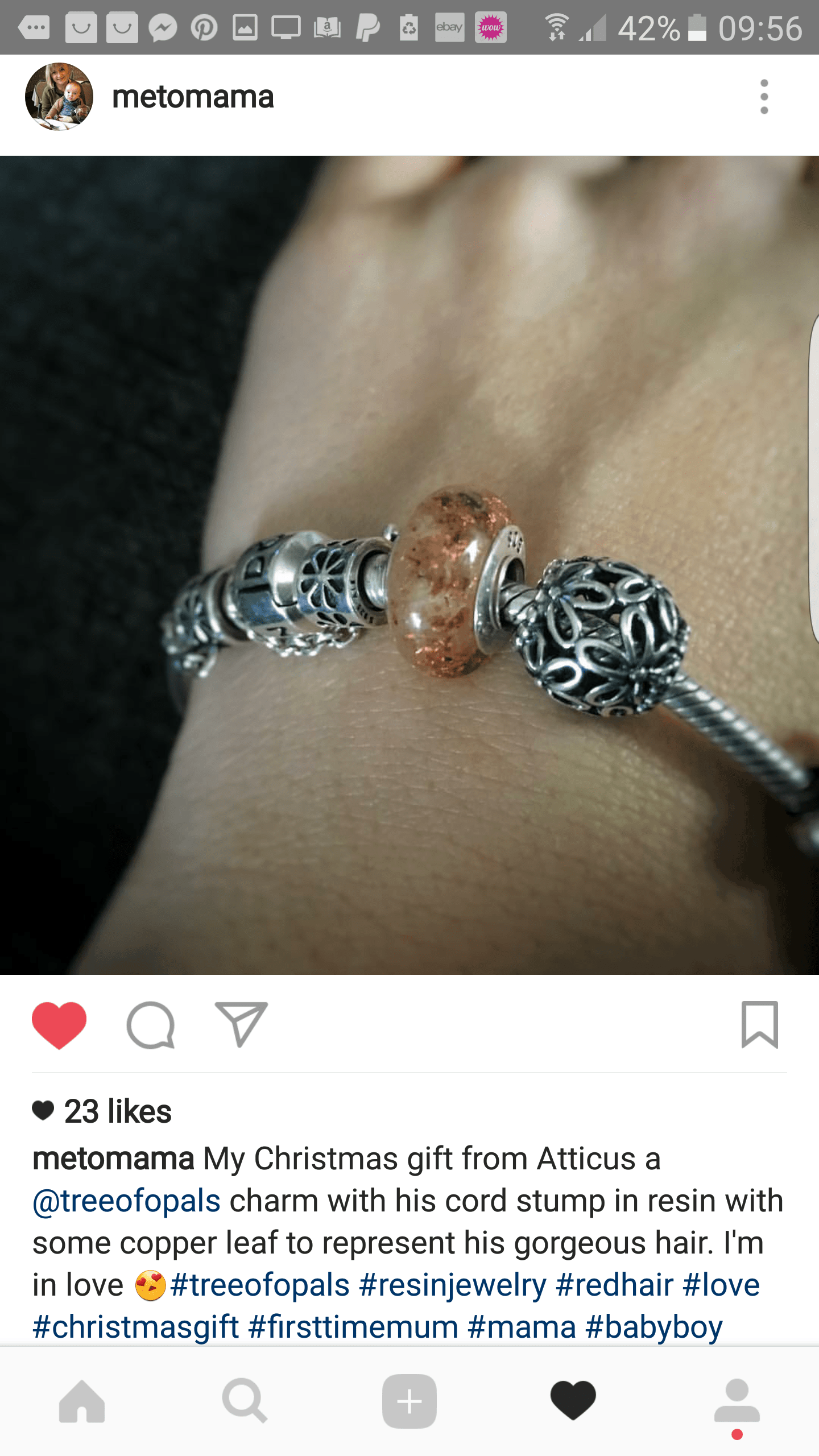 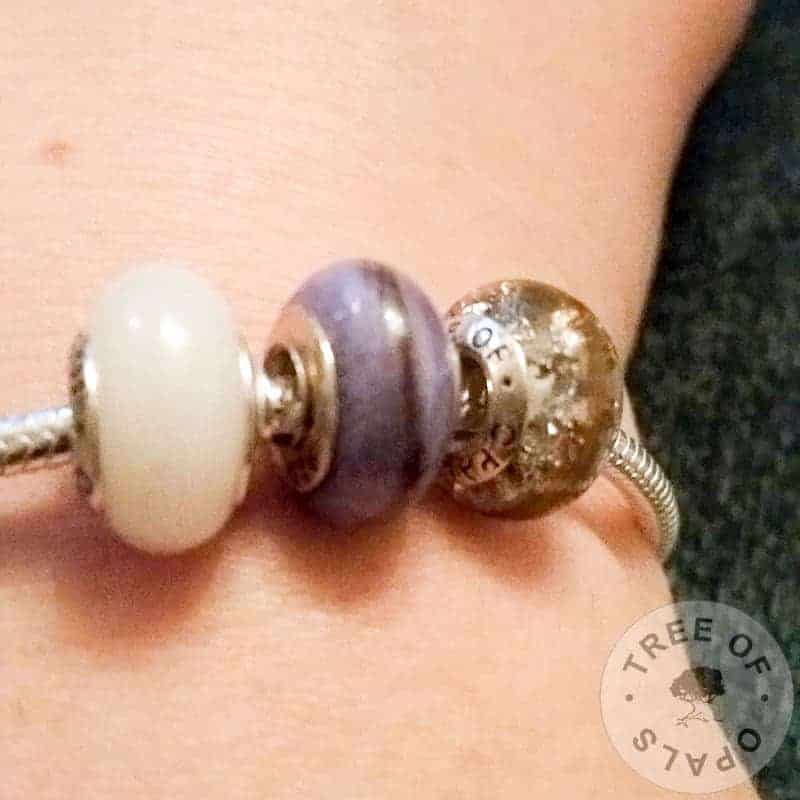 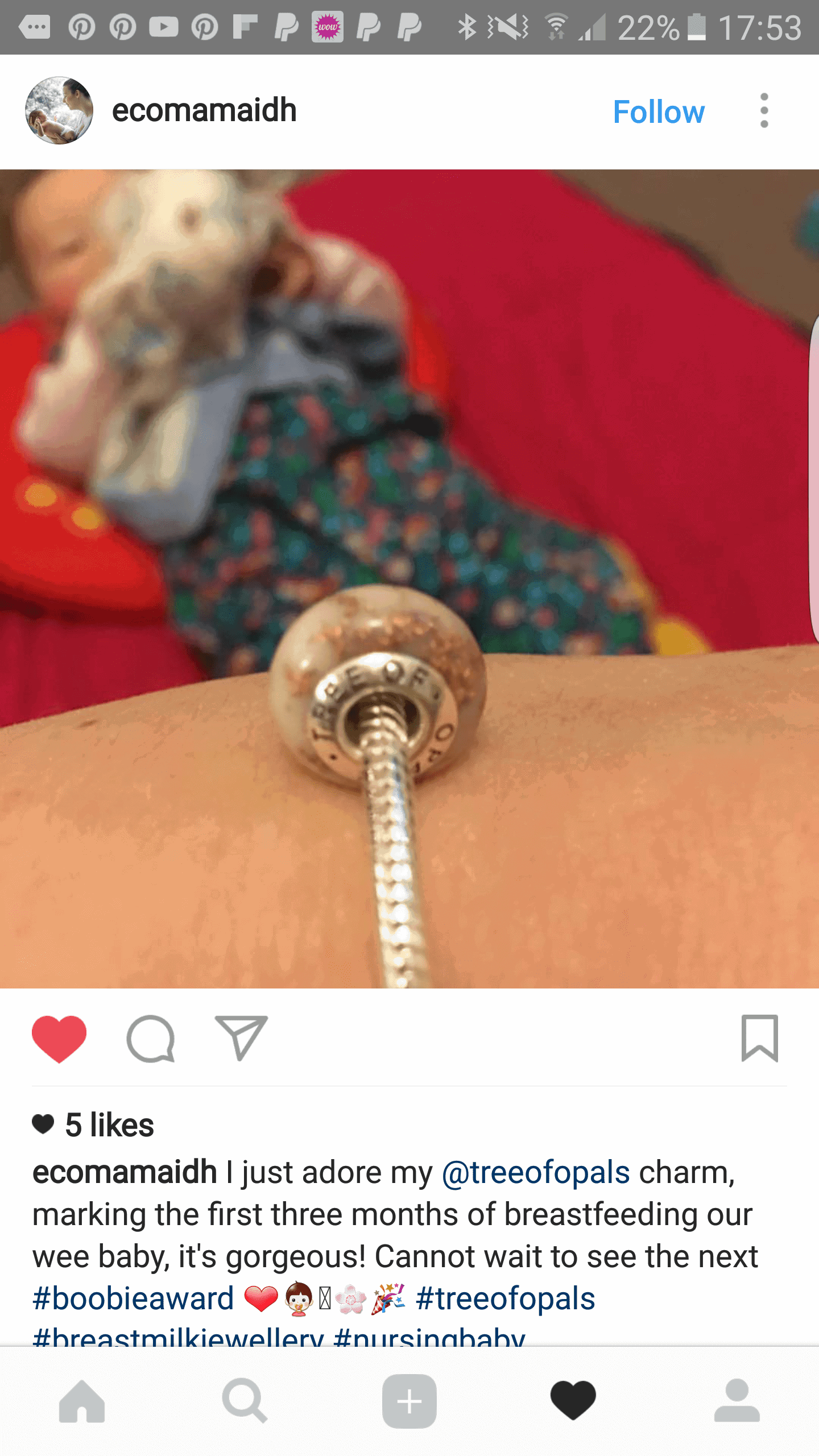 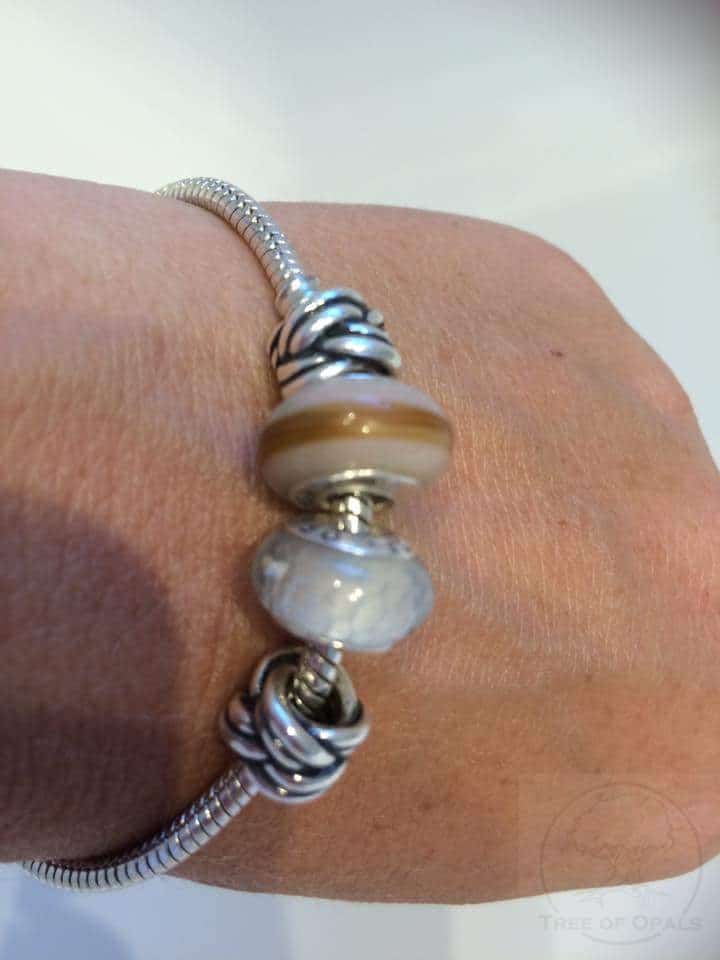 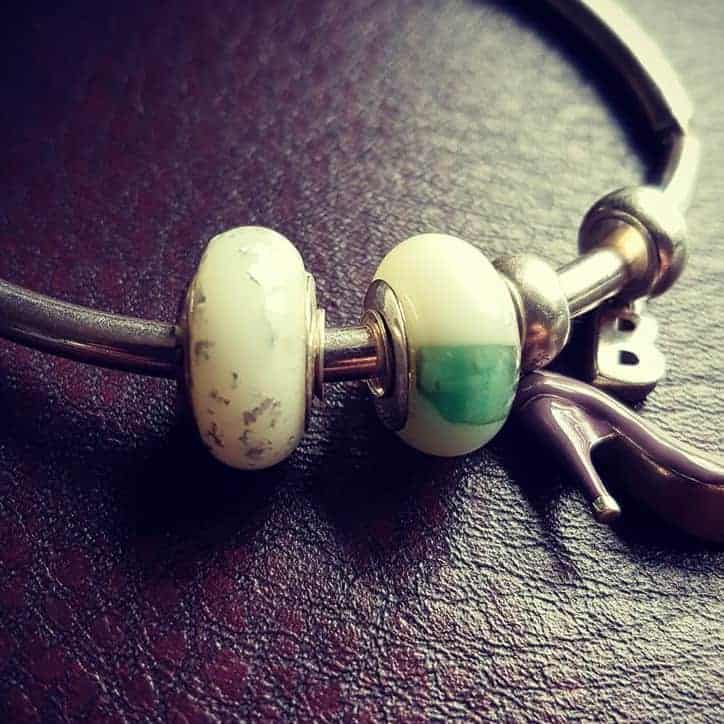 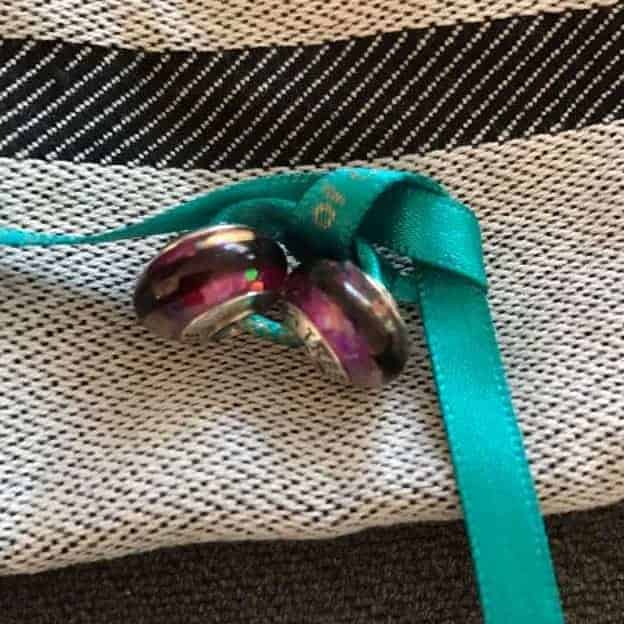 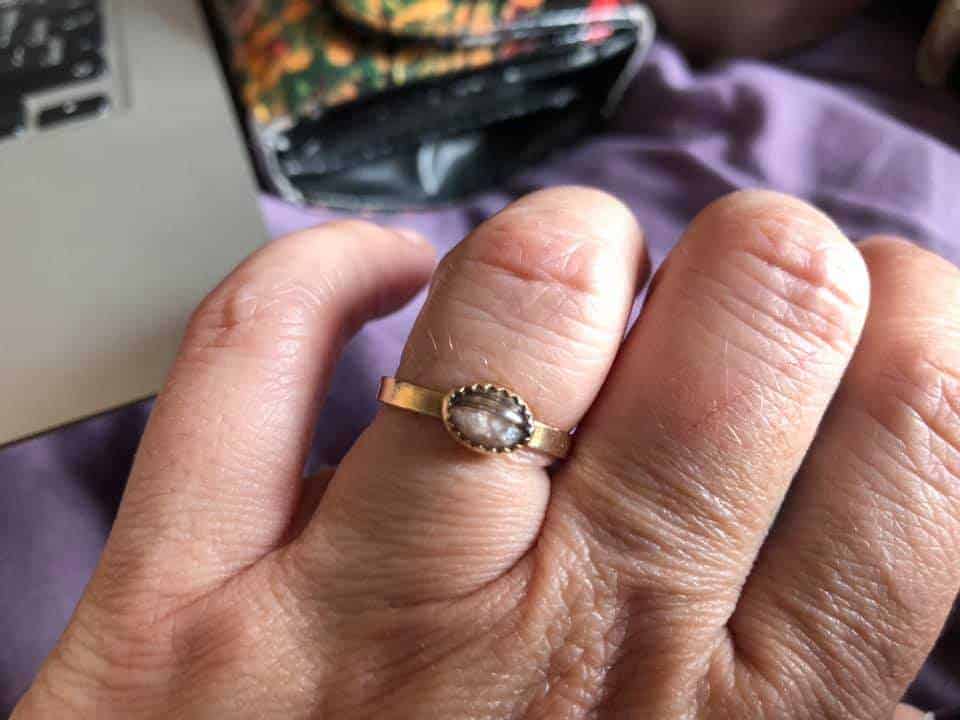 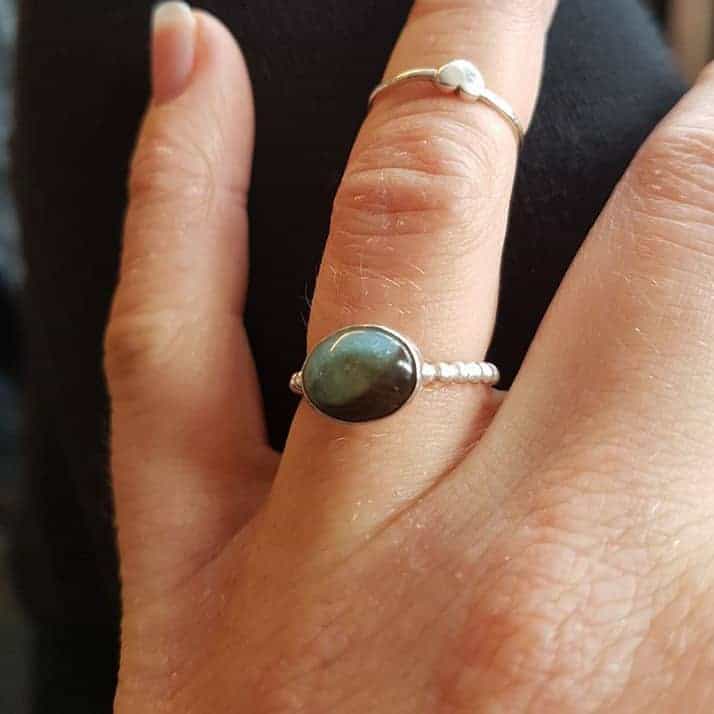 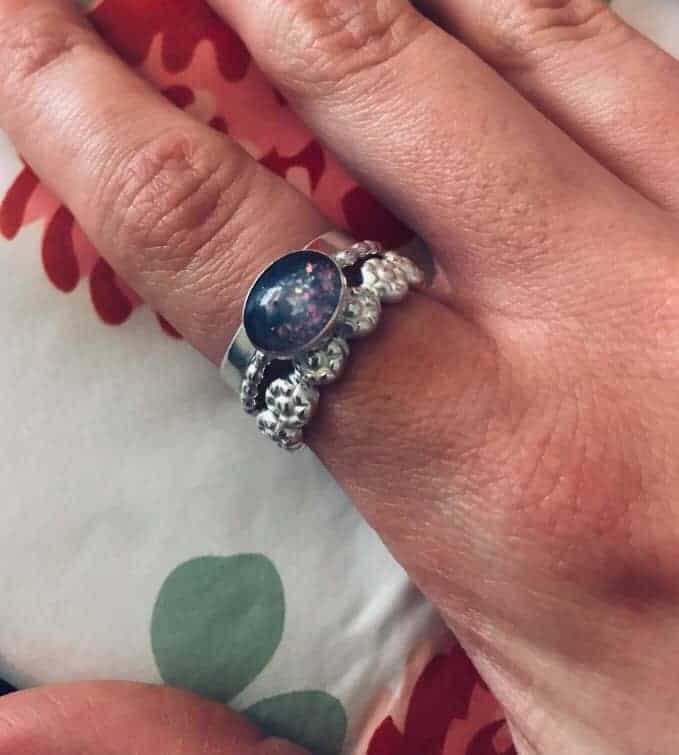 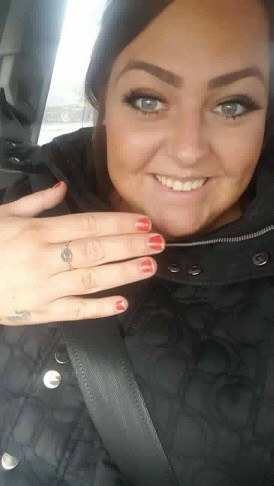 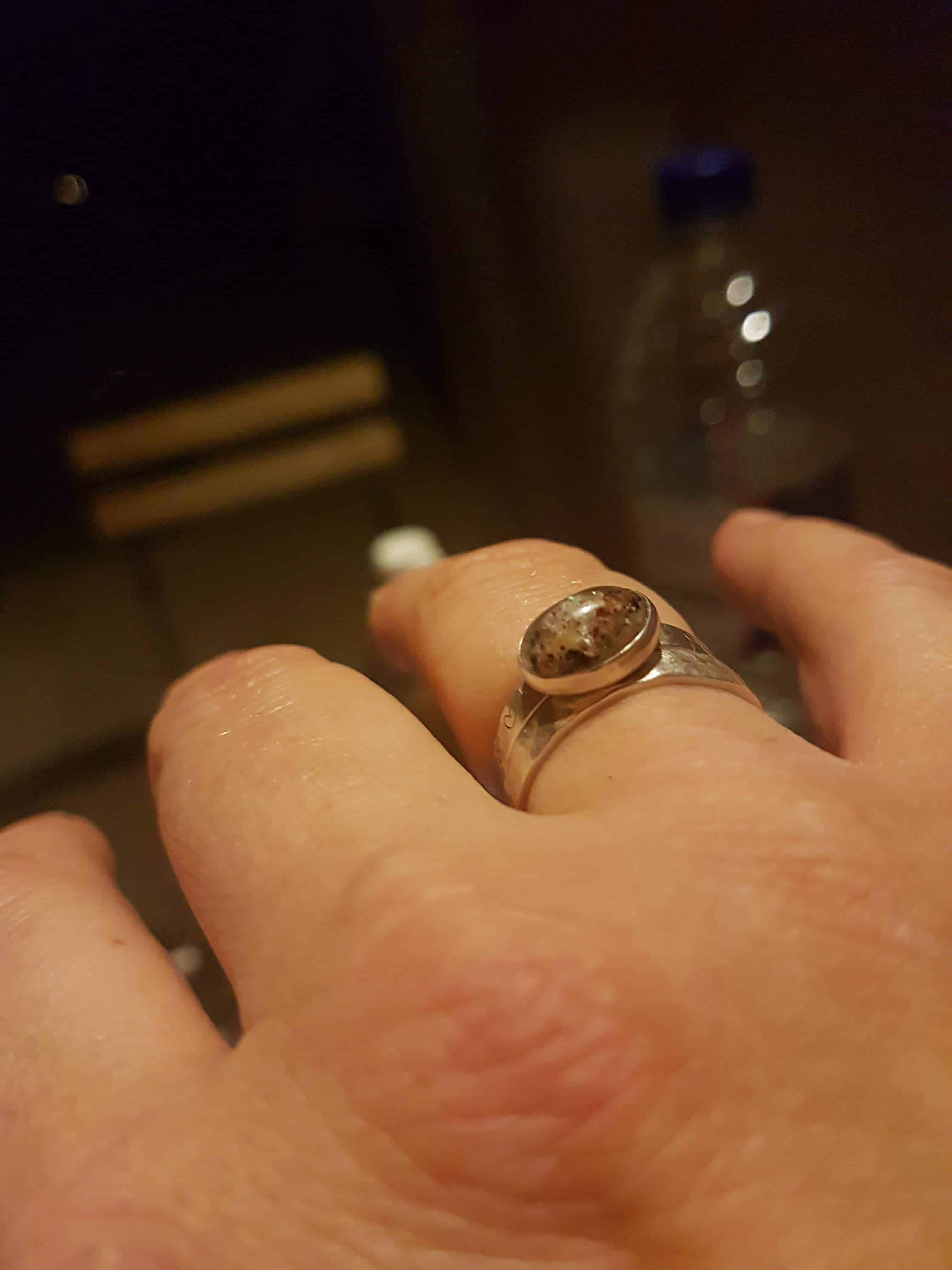 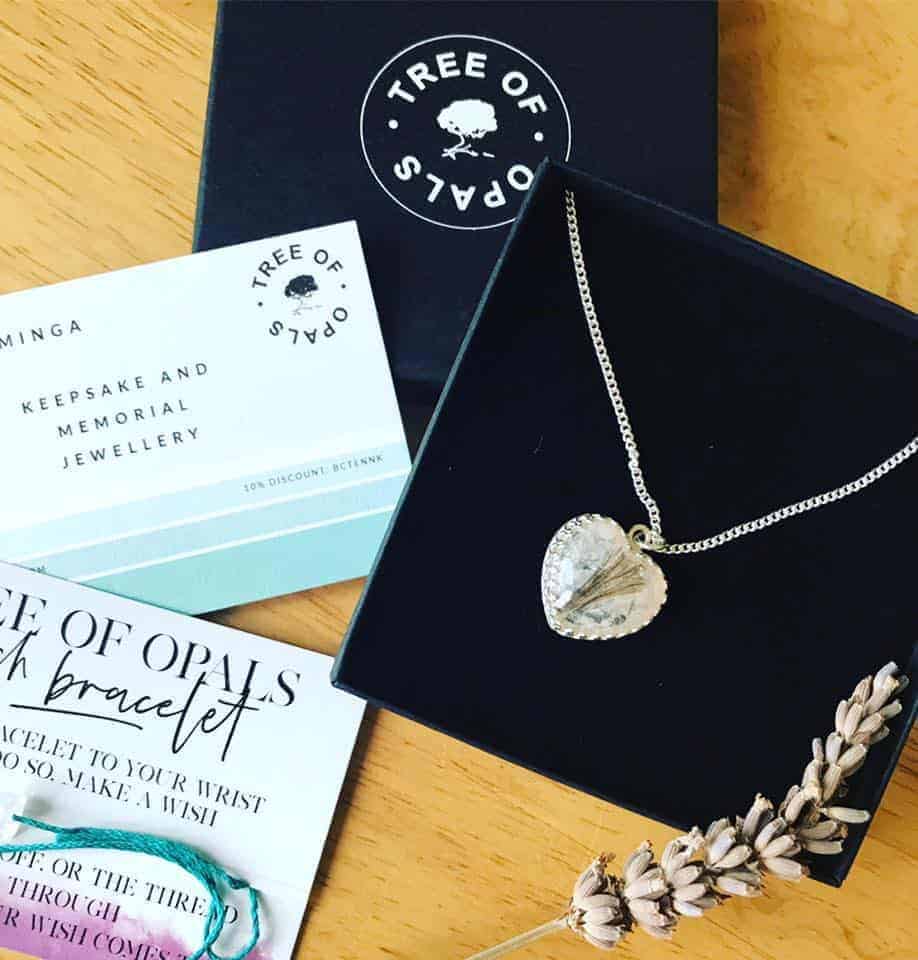 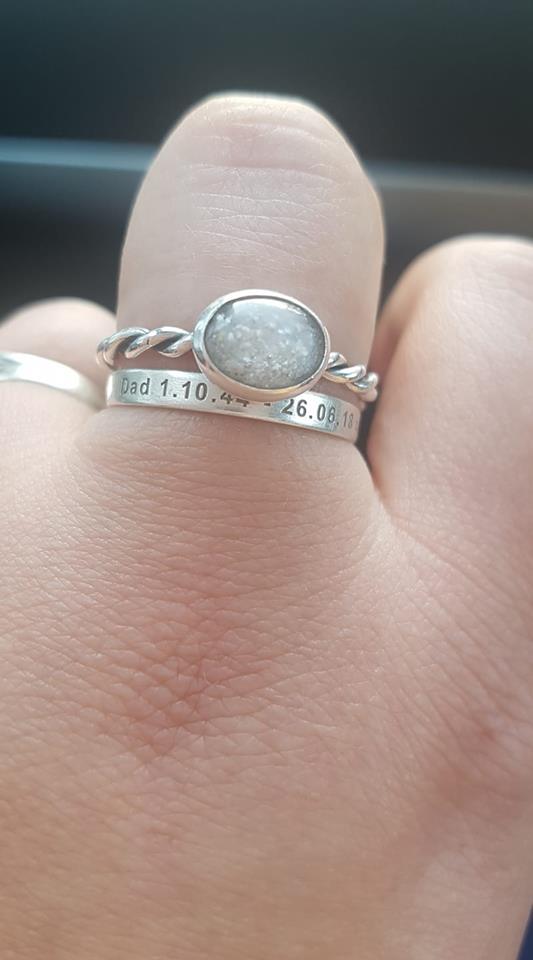 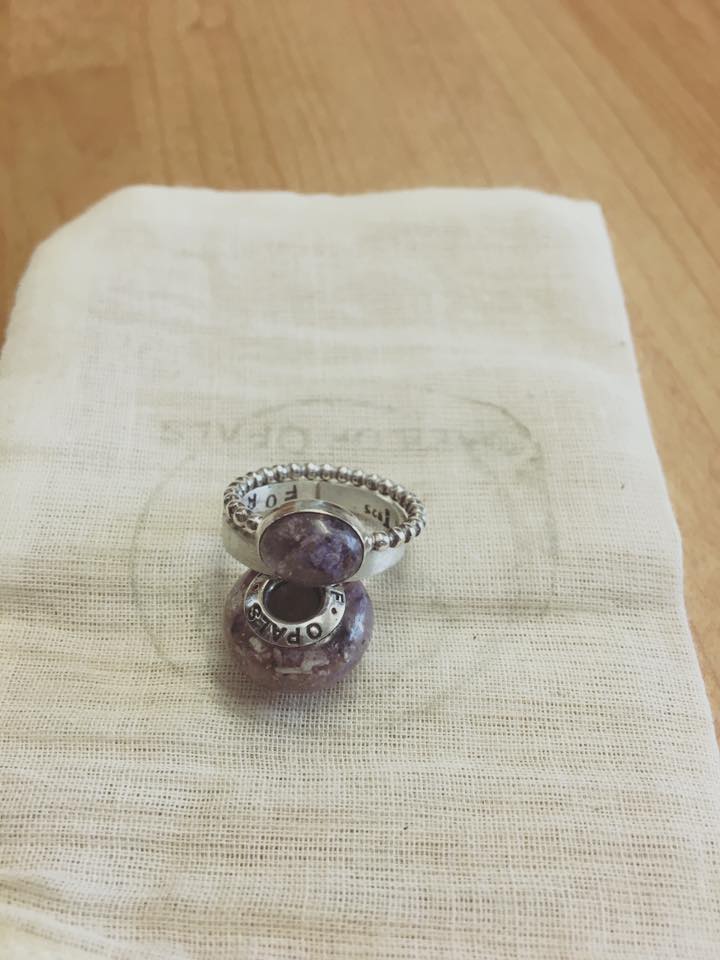 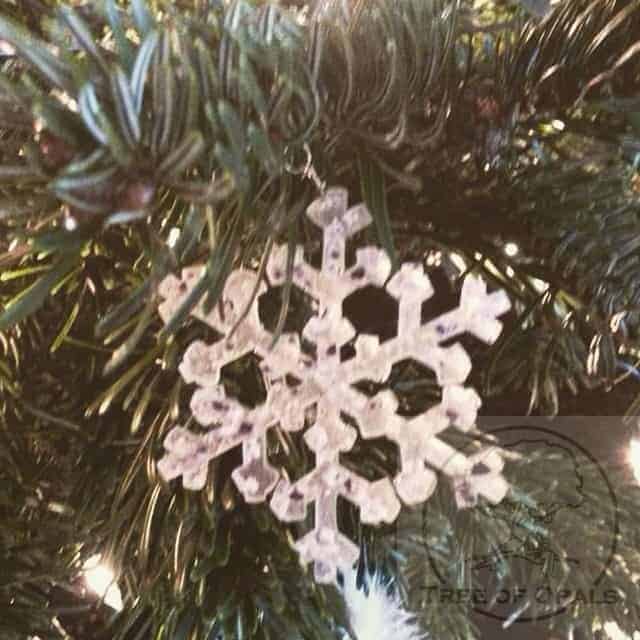